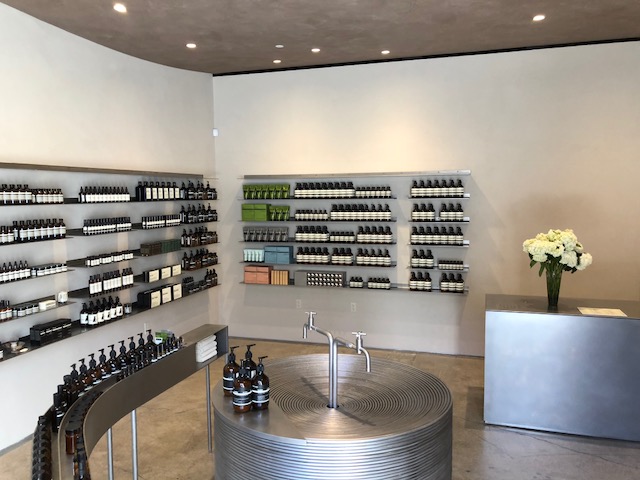 Aesop at the Village in Corte Madera 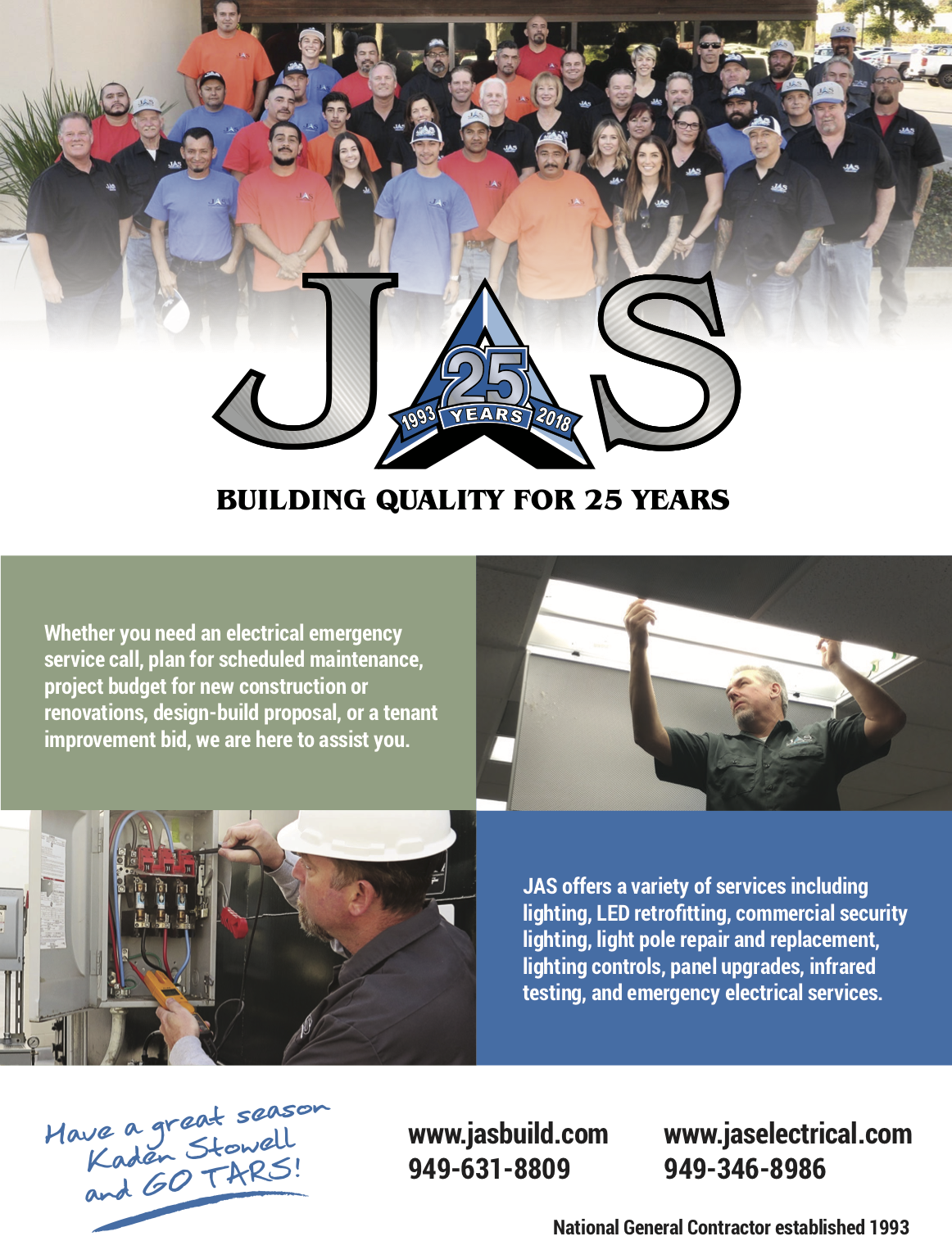 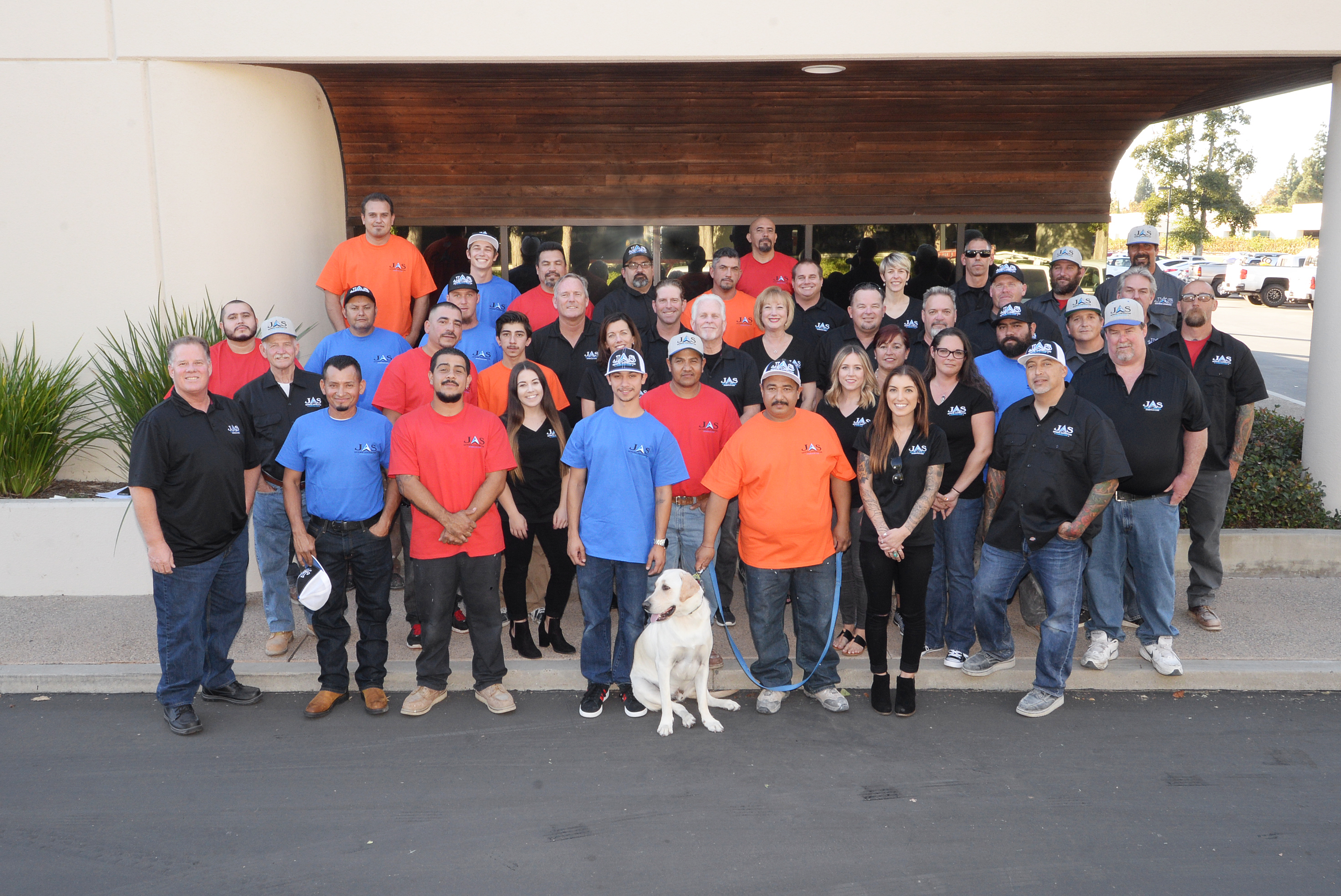 We value our employees and appreciate their service and commitment to the JAS team! Read More > 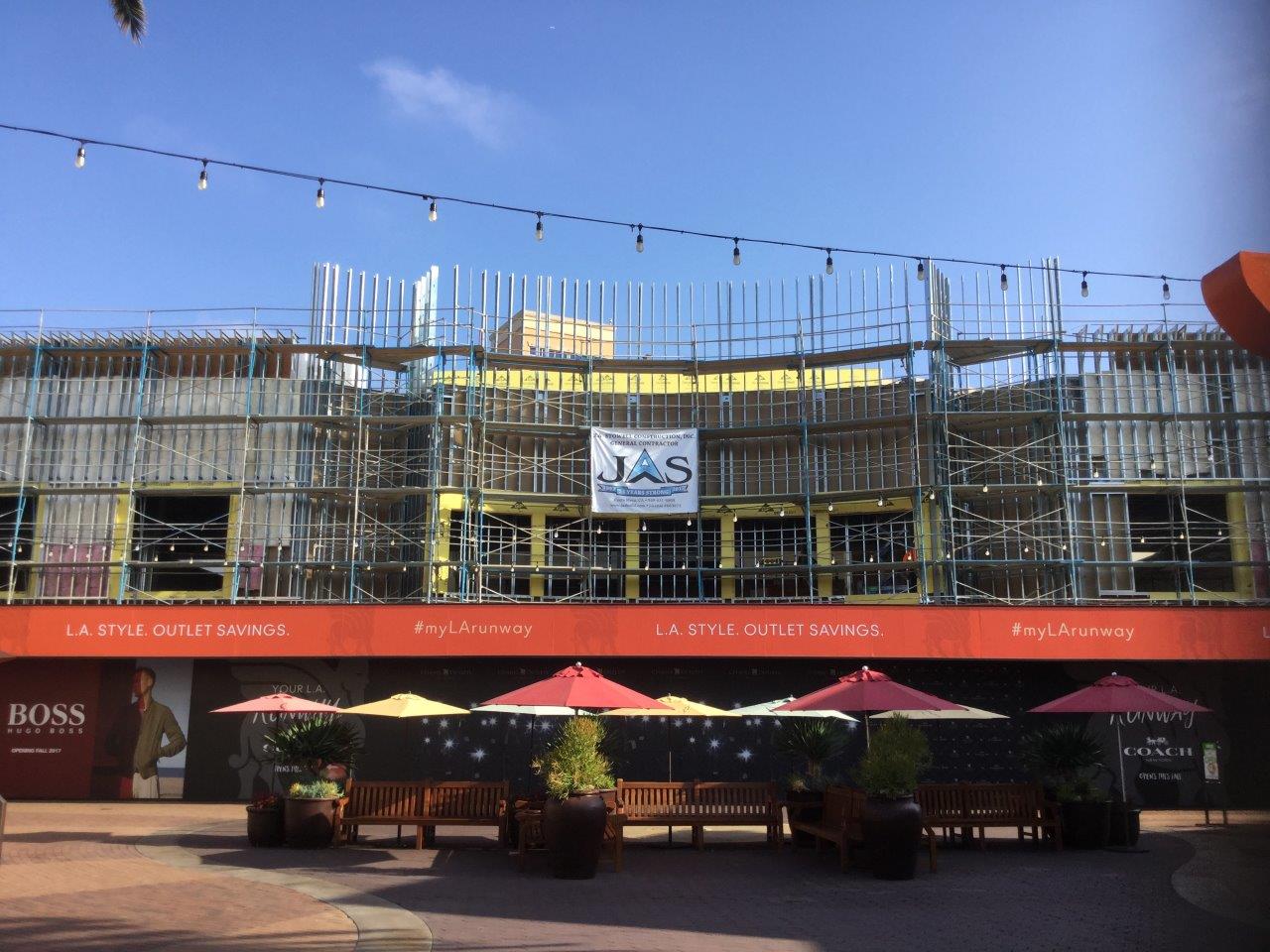 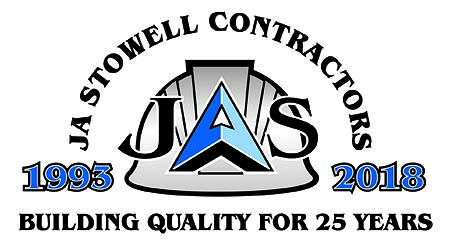 Happy Anniversary to Us!

We are celebrating ... 25 years of building quality! Read More > 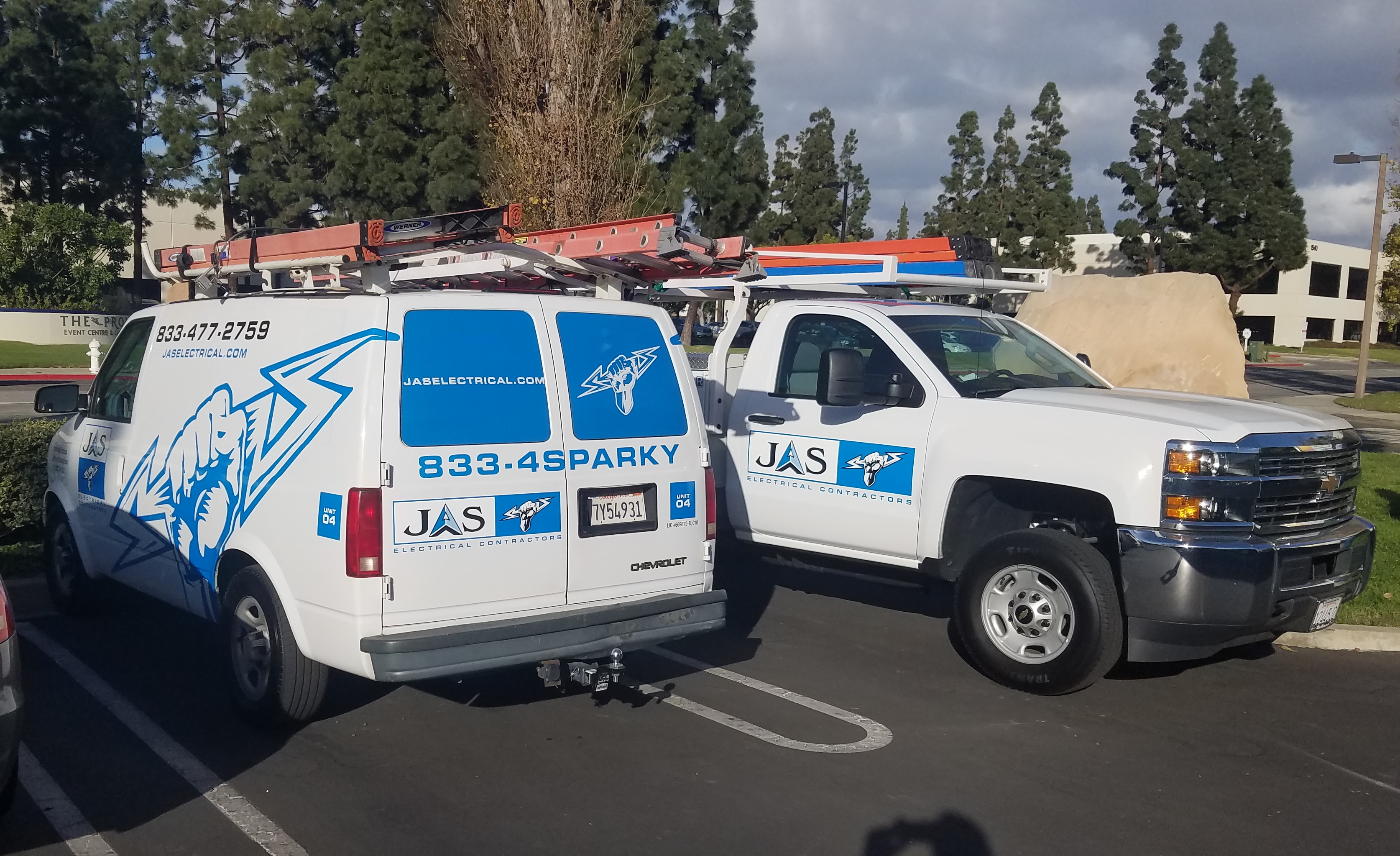 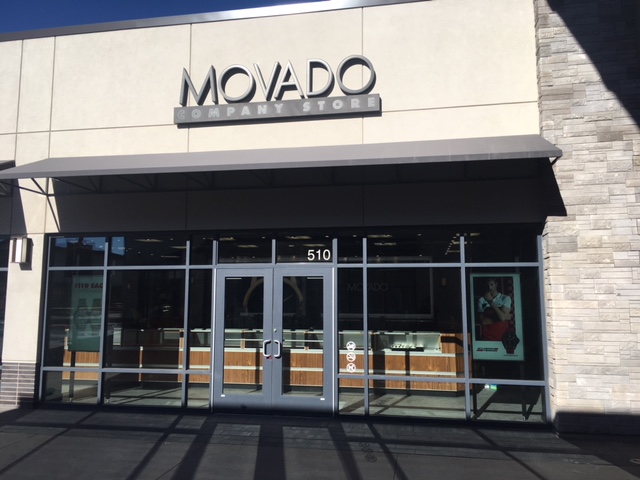 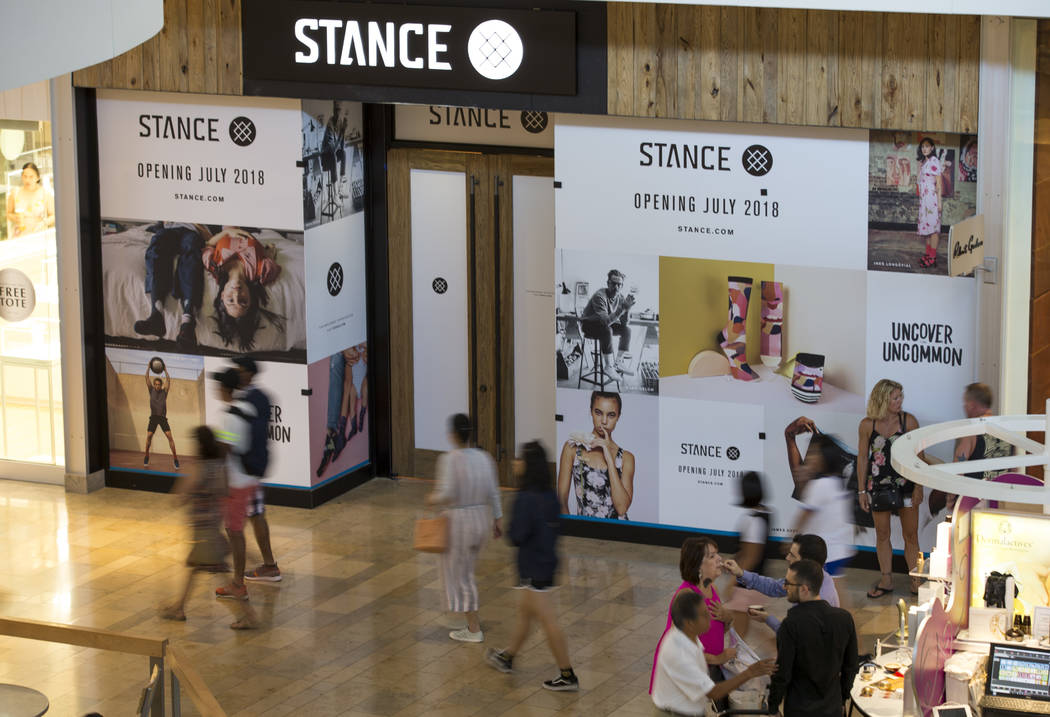 JAS is thrilled to be a part of the growth! The Las Vegas Fashion Mall and Westfield Century City Mall will both be welcoming new Stance stores soon. Read More > 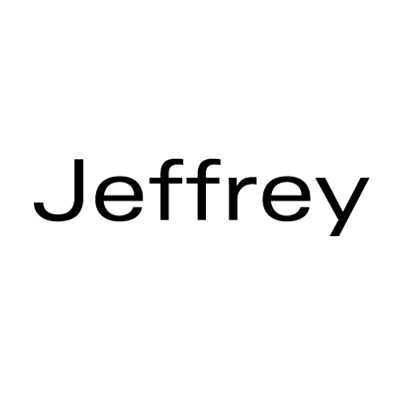 Jeffrey Opens on the West Coast

JAS is proud to announce the recent award for the demo of an existing single story building and construction of a new two story w/ mezzanine building in its place. The new building will contain 66,000 s.f. of retail space that will include four major retailers. Read More > 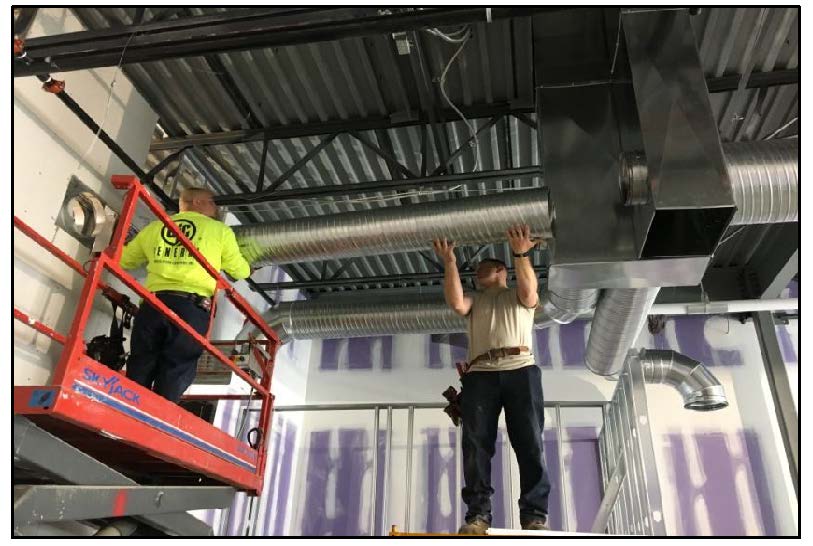 What's Happening in the Field

Fall Edition: We have a LOT going on in the field right now, take a look... Read More > 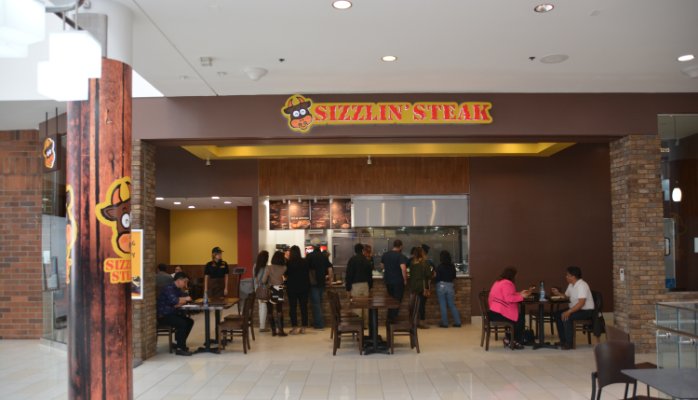 Something is Sizzlin' at the Glendale Galleria! 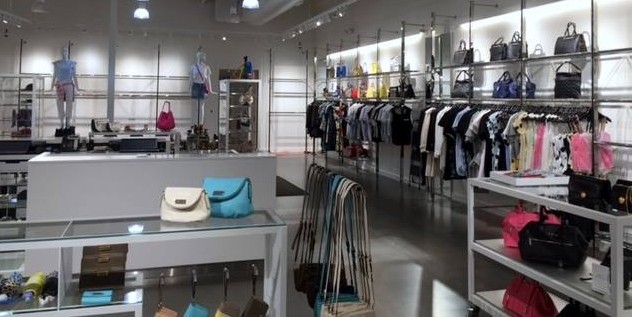 What's Happening in the Field

Marc by Marc Jacobs | Cabazon, CA JAS Build specializes in expediting all retail build-out requirements, from refresh to remodel. When your next project needs a refresh, give the JAS Build Team a call! Read More > 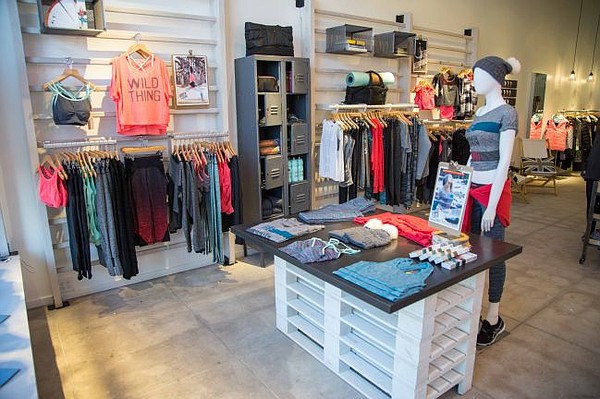 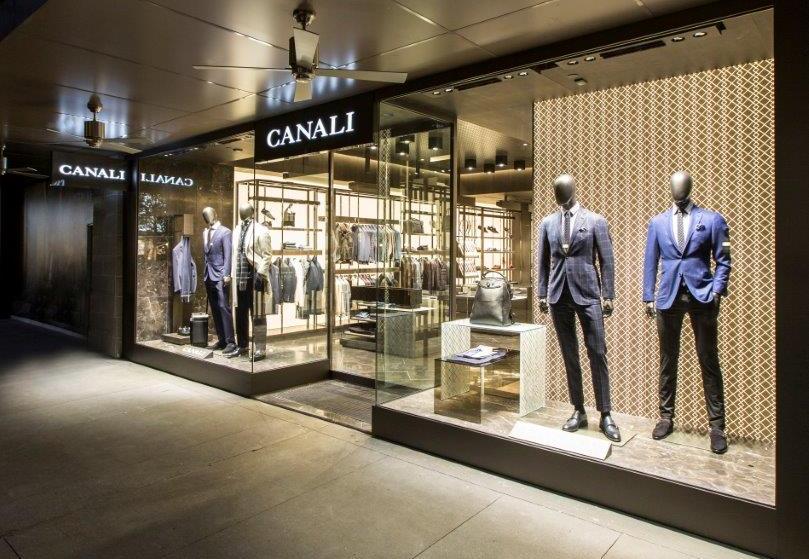 Hello from the JAS Build Team! We are excited about the variety of projects we have lined up this fall including art galleries, retail clothing, restaurants, medical and administrative offices. Our client list continues to grow and we look forward to a strong finish to a very successful year. We hope you enjoy this brief quarterly update! Read More >

Concerto Healthcare Inc., an Irvine, Calif.-based health care company, is opening its fourth metro Detroit clinic in western Detroit on Oct. 22 to serve the Medicare-Medicaid dual-eligible population in a pilot program overseen by the Michigan Department of Community Health. ... The general contractor was J.A. Stowell Construction Inc. of California and the architectural firm used was MCG Architects. Local labor and vendors were used for the build, Concerto said. Read More > 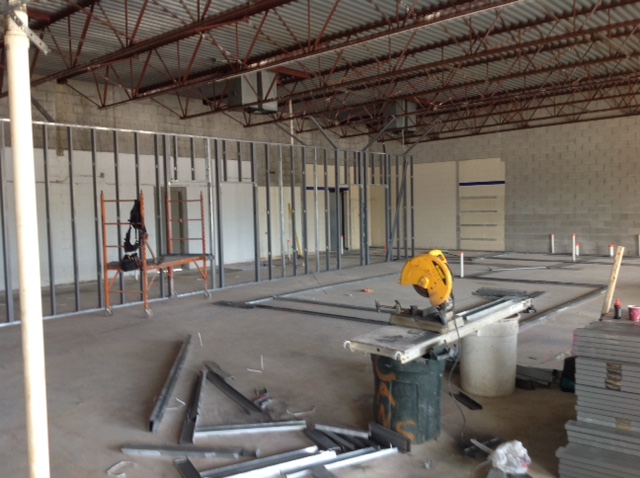 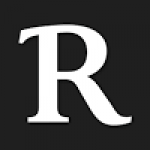 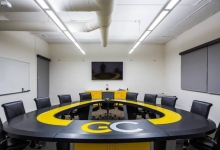 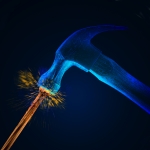 Team JAS Team brings the hammer down in true get it done fashion!

It Takes A Village 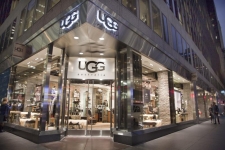 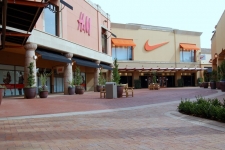